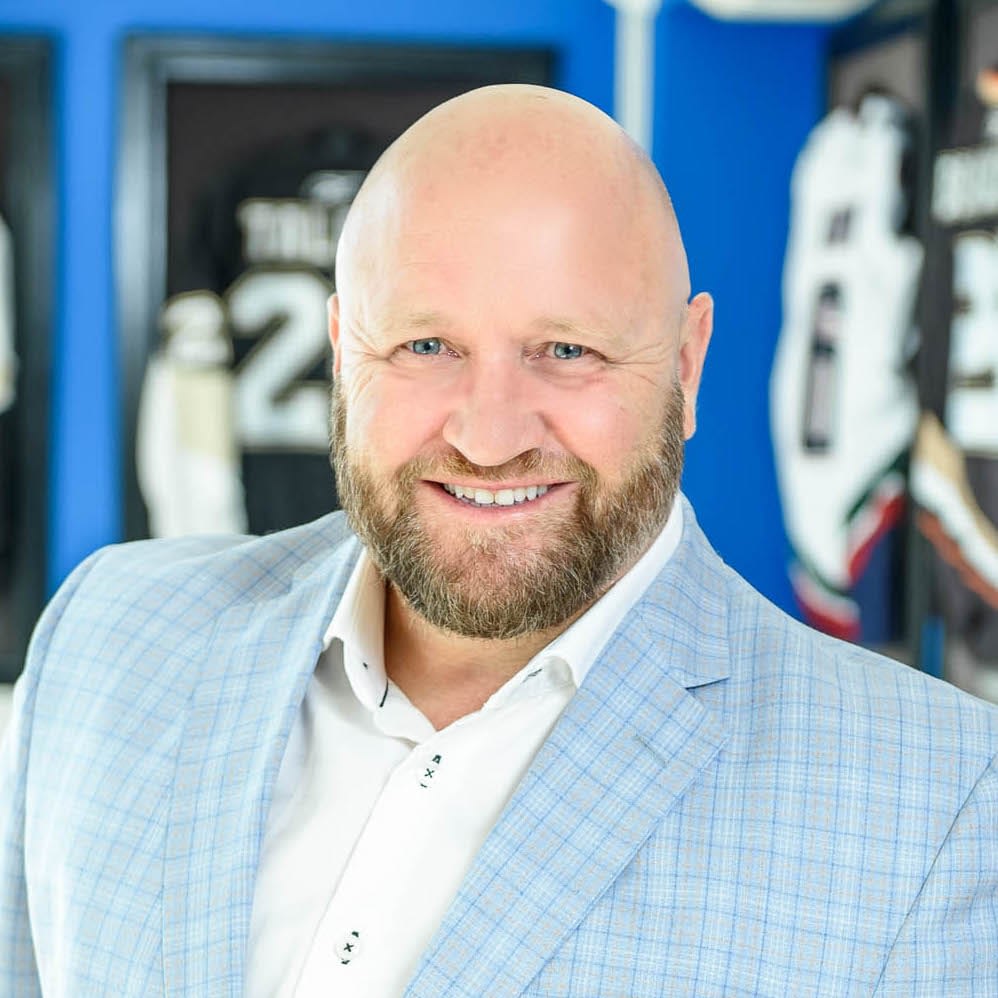 President and founder of Biotonix, Speaker and author

Sylvain Guimond has a doctorate in sports psychology, is a physical educator and osteopath. A renowned expert and practitioner in the field of posture and sport for over 20 years, he is also the founding president of Biotonix. This internationally renowned company was a finalist for the Ernst & Young Entrepreneur of the Year Award in 2010.

Sylvain is a world-renowned speaker, offering inspirational advice for companies, for sportsmen and for the general public. Author of many best-sellers, he has also contributed to the success of several television programs on RDS, TQS, V, Radio-Canada and TVA. You can read it regularly on his blog at rds.ca.

Sylvain has collaborated on numerous research projects with world-renowned scientists. He has had the opportunity to evaluate and treat over 1000 elite athletes such as Mario Lemieux, Tiger Woods, John Smoltz, Greg Norman and Marc Gagnon. He has also lent his expertise as a consultant to 5 NHL teams as well as the NBA, NFL, and the Montreal Alouettes. He was a guest speaker at the Atlanta Olympic Games and continues to work with elite athletes, including as a consultant to the Montreal Canadiens.

Since 2017, he has also worked with Neurodezign in order to join psychology and its knowledge of the human body to neuropsychology with Dr. Johanne Lévesque.